All About Victoria Texas


Victoria
Victoria is the largest cities and county seat of Victoria County, Texas. The population was 62,592 as of the 2010 census. The three counties of the Victoria Metropolitan Statistical Area had a population of 111,163 as of the 2000 census. Its elevation is 95 ft (29 m).Victoria is located 30 miles inland from the Gulf of Mexico. It is a regional hub for a seven-county area known as the "Golden Crescent", and serves a retail trade area of over 250,000 people. Victoria is known as "The Crossroads" because of its location within a two-hour drive of Corpus Christi, Houston, San Antonio, and Austin.Victoria is named for General Guadalupe Victoria, who became the first president of independent Mexico. Victoria is the cathedral cities of the Roman Catholic Diocese of Victoria in Texas. Victoria is located in Victoria County Known as the South Texas Crossroads - Victoria is located at the intersection of three major U.S. highways:US Highway 59 (I-69 and I-69W) is a four-lane divided - interstate-quality highway extending southwest to Laredo and northeast to Houston - where it meets Interstate 10 and Interstate 45. It is also known as the Lloyd M. Bentsen Highway. US 59 is planned to be included within the future Interstate 69 from Victoria to Tenaha (once fully completed the mainline of Interstate 69 will travel from Brownsville - Texas to Port Huron - Michigan). US 59 is planned to be included within the future Interstate 69W from Victoria to Laredo.US Highway 77 (I-69E) travels north from Victoria to the Dallas-Fort Worth metroplex - intersecting Interstate 10 - Interstate 35 and Interstate 37. US 77 travels south via a four-lane divided highway to the Rio Grande Valley. US 77 is planned to be included within the future Interstate 69E from Victoria to Brownsville.US Highway 87 travels northwest connecting Victoria to San Antonio - providing access to Interstate 35. US 87 also connects with Port Lavaca to the southeast. US 59 US 77 US 87 SH 185Victoria is a regional transportation hub for the surrounding counties - with local access to major large and small freight carriers - Victoria Regional Airport - railway terminals - the shallow draft Port of Victoria and the deep water Port of Port Lavaca - Point Comfort.In 2002 - Victoria Transit began operation of a citywide transportation system. It currently offers bus service on four fixed routes consisting of 70 stops. 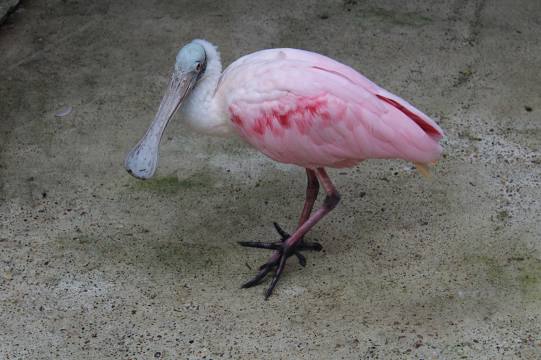