All About Shavano Park Texas

shavano park >> all about


Shavano Park
Shavano Park is a cities located in Bexar County, Texas, United States. As of the 2010 census, the population was 3,035, up from 1,754 at the 2000 census. It is an enclave of San Antonio and is part of the San Antonio Metropolitan Statistical Area. 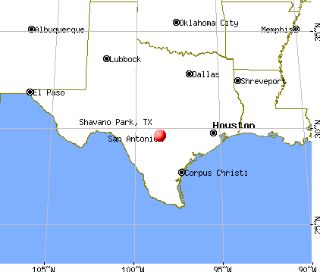