All About Port Lavaca Texas

port lavaca >> all about


Port Lavaca
Port Lavaca ( (listen)) is a cities in Calhoun County, located in the U.S. state of Texas. The population was 12,248 at the 2010 census. It is the county seat of Calhoun County and part of the Victoria, Texas Metropolitan Statistical Area. Port Lavaca is 130 miles (210 km) southwest of Houston.

Calhoun County Airport - a general aviation airport - is located in unincorporated Calhoun County 5 miles (8 km) northwest of Port Lavaca.U.S. 87 (Main Street) comes into Port Lavaca from the northwest as a four-lane divided highway - and then narrows down as it runs through Port Lavaca's historic downtown. Via US 87 it is 28 miles (45 km) to Victoria. Texas State Highway 35 is the other major road through Port Lavaca - running generally northeast-southwest through the city. To the northeast it crosses Lavaca Bay via the Port Lavaca Causeway and leads 29 miles (47 km) to Palacios - while to the southwest it leads 82 miles (132 km) to Corpus Christi. 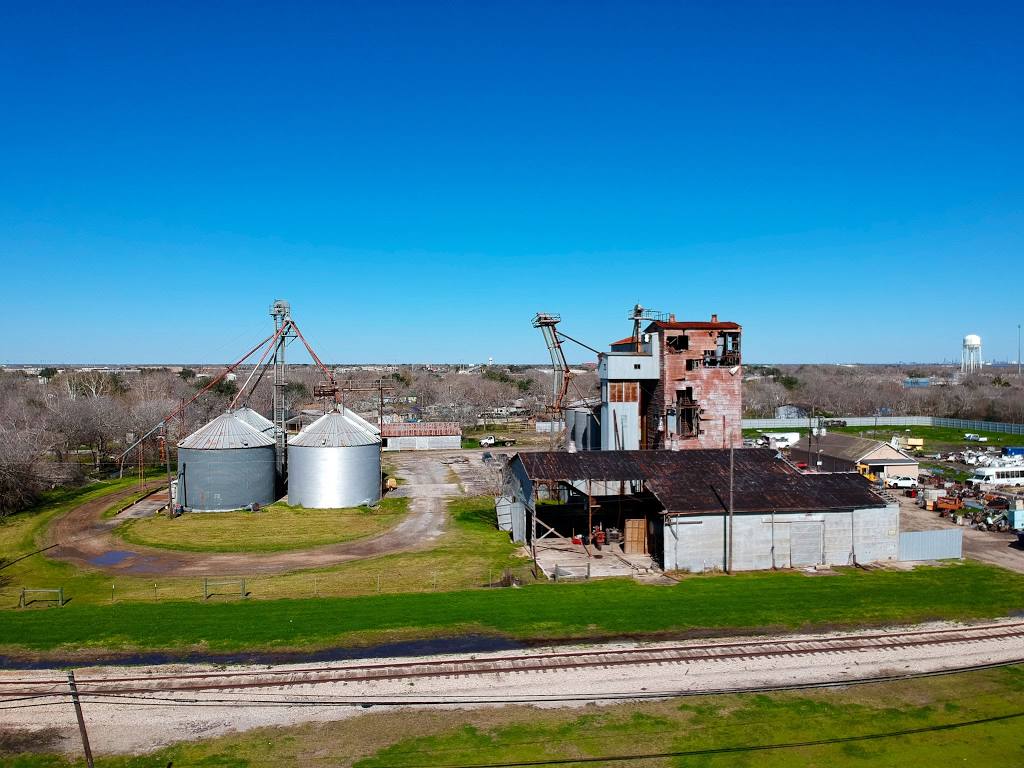