All About Pearland Texas 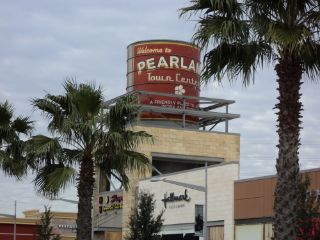 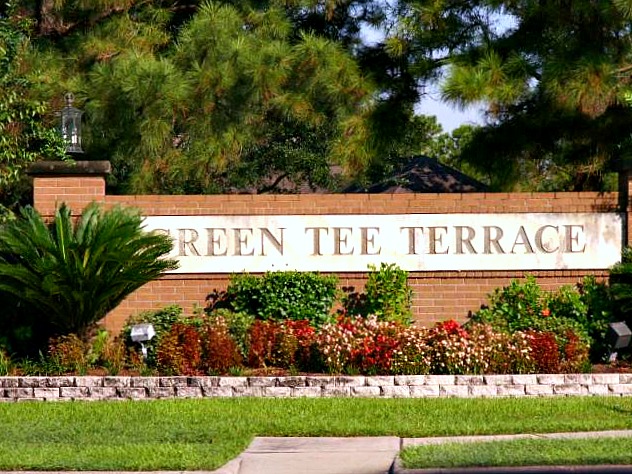 Shadow Creek Ranch is a planned community in Pearland, Texas, United States. Shadow Creek Ranch, which has 3,500 acres of space, is west of State Highway 288, south of Beltway 8, and about 10 miles from the Texas Medical Center.

Morningside Place is a group of subdivisions located in Houston, Texas, United States. The subdivision is not to be confused with Morningside Place, a development in southern unincorporated Harris County, Texas outside Beltway 8 which uses "Houston" addresses. 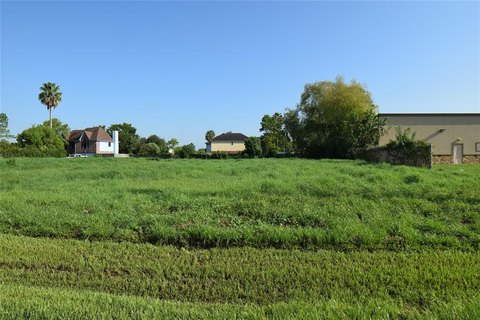