All About League City Texas

league city >> all about


League City
League City is a City in Galveston County, Texas, within the Greater Houston metropolitan area. As of the 2010 census, League City's population was 83,560, up from 45,444 at the 2000 census. The City has a small portion north of Clear Creek within Harris County zoned for residential and commercial uses.League City is home to several waterside resorts, such as South Shore Harbor Resort and Conference Center and Waterford Harbor and Yacht Club Marina, popular with residents of nearby Houston.Between 2000 and 2005, League City surpassed Galveston as Galveston County's largest City. 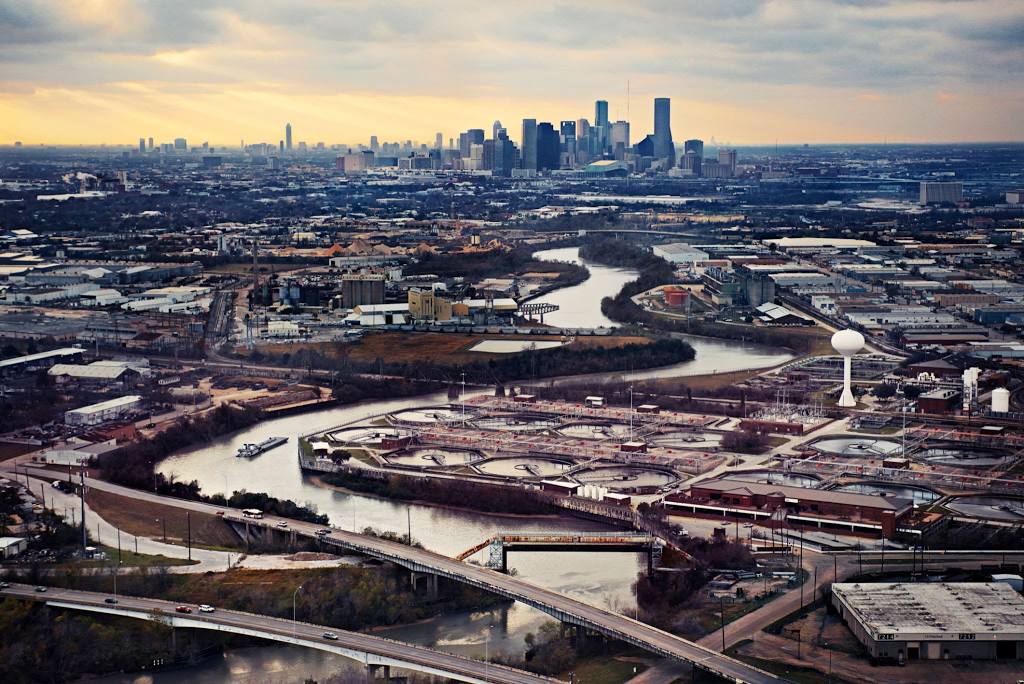