All About Coppell Texas


Coppell
Coppell ( k?-PEL) is a cities in the northwest corner of Dallas County in the U.S. state of Texas. It is a suburb of Dallas and a bedroom community in the Dallas–Fort Worth metroplex. Its population was 38,659 at the 2010 census. A small area in the far northern portion of the cities extends into neighboring Denton County.

Coppell is located in Denton County 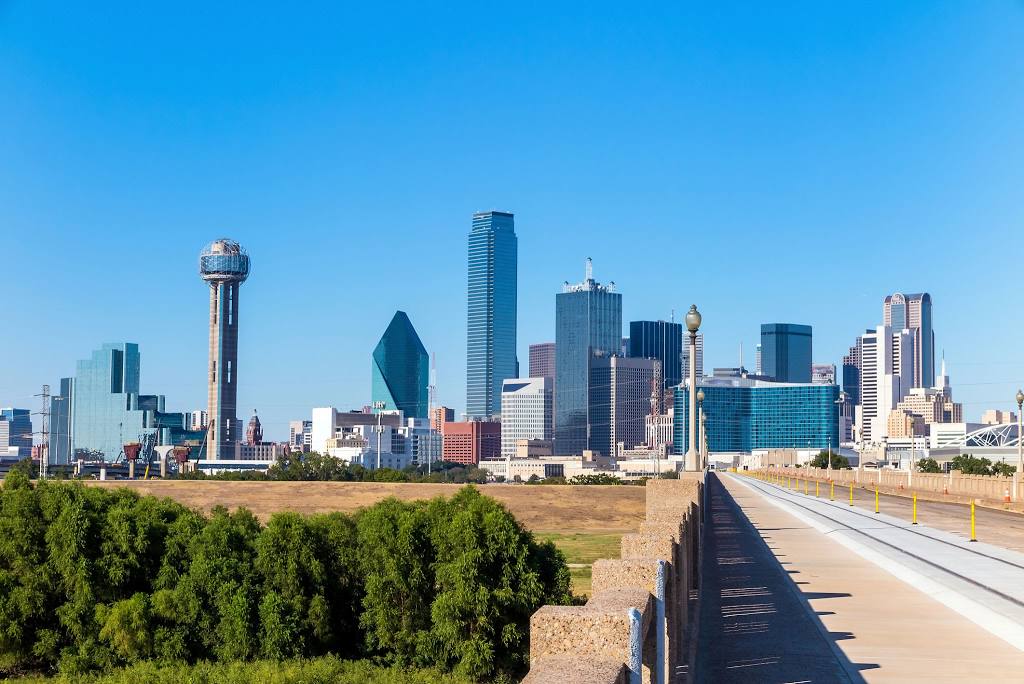