All About Carrizo Springs Texas

carrizo springs >> all about


Carrizo Springs
Carrizo Springs is the largest cities in, and the county seat of, Dimmit County, Texas, United States. The population was 5,368 at the 2010 census. (2018 estimate 5,470).The name of the town is derived from the local springs, which were named by the Spanish for the cane grass that once grew around them. It is the oldest town in Dimmit County. Artesian wells in the area are known for their pure, clean water. This water is often exported from Carrizo Springs for use as holy water. 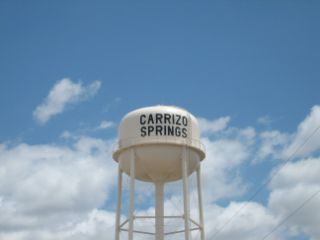