All About Cameron Park Texas

cameron park >> all about


Cameron Park
Cameron Park is a census-designated place (CDP) in Cameron County, Texas, United States. The population was 6,963 at the 2010 census. It is part of the Brownsville–Harlingen Metropolitan Statistical Area. 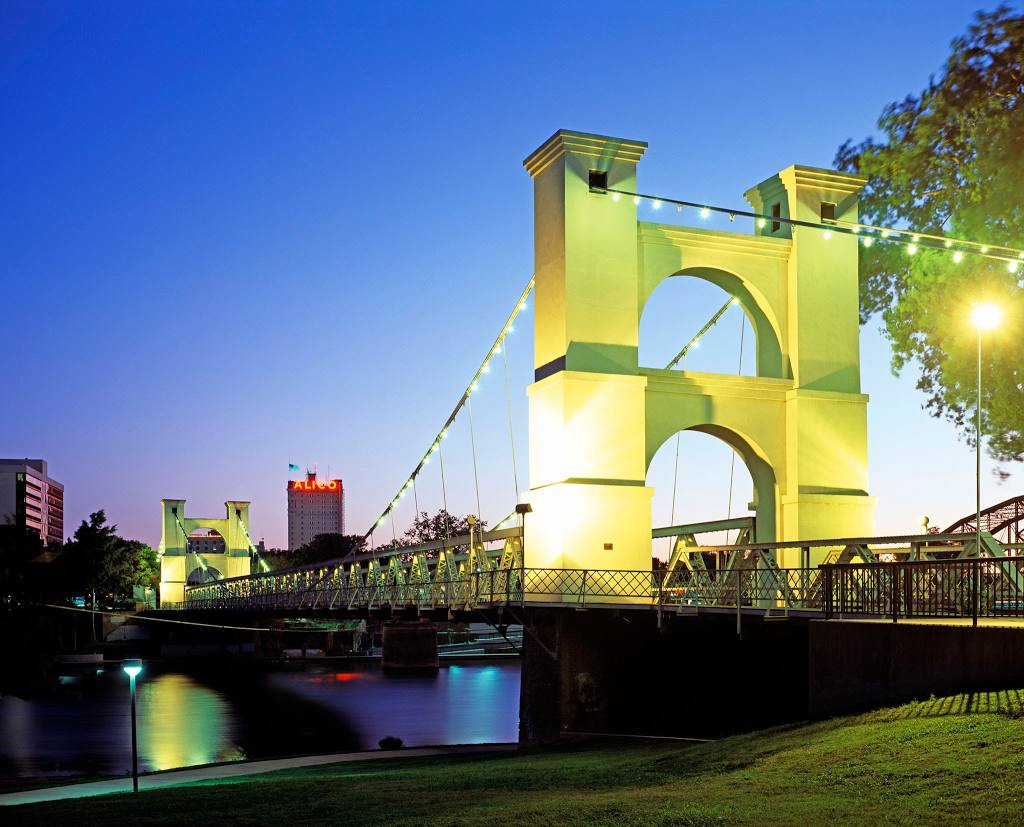