All About Brownwood Texas


Brownwood
Brownwood is a cities in and the county seat of Brown County, Texas, United States. The population was 19,288 at the 2010 census. 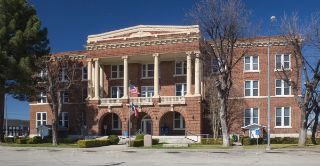 Brownwood is located in Brown County