✅Call (737) 276-4626. We are a team of skilled experts in emergency fire restoration and reconstruction, for all your requirements. 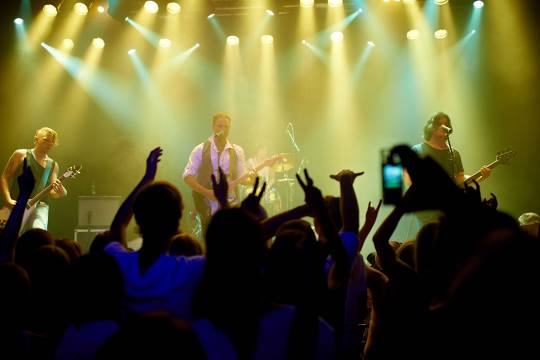 We believe on being on time and our team uses checks the traffic while on our way to you in Austin.